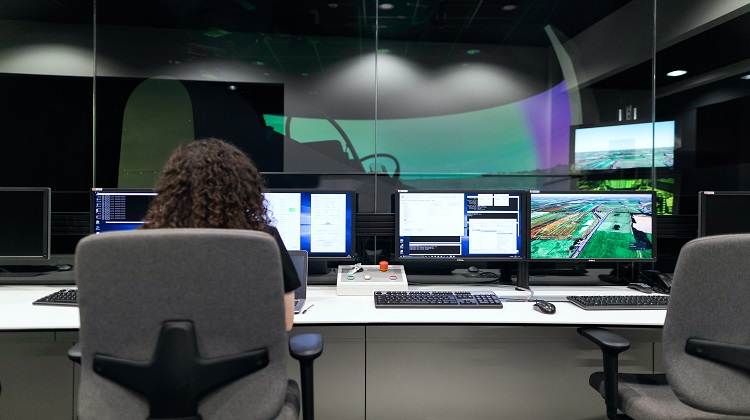 Mainly, software engineering is concerned with two things. Firstly, problem-solving and secondly coding. This is because computers also need to be told in advance what needs to be done and how. Computers cannot make the assumptions like humans can make. A human can work with the given vague instructions. Software engineering is entitled to the task of designing features and software applications. Software engineers have to develop the user interface on the front end. At the back end, they need to work upon data infrastructure.

Because of such reasons, the hardest part for software engineers is understanding the programming languages, their framework, and they’re problem-solving. Enroll yourself in a software engineering course in order to explore more about the subject.

Software developers perform various tasks. Their tasks range from pure coding to software designing and troubleshooting. Most of the time of software engineering is spent troubleshooting and debugging. It involves analyzing and correcting bugs and errors in the coding system, which breaks the programming system.   Understanding the computer language is not as easy as reading and writing. It involves understanding the typical grammar usage, sentence formation, and memorizing the entire dictionary.

Users take the application and web features, too, for granted and are unaware of the incredible amounts of problem solving involved in it. For instance, the Google search box. It contains a prediction feature that recommends the terms related to what the user is currently typing. As per a report, this feature reduces typing by twenty-five percent.

Finally, the software engineers had to refine the user interface to become an acceptable interface and comfortable experience for all the users.

Another example of what we take for granted is Image Recognition Technology. Customers can file the taxes simply by taking a photo on their smartphone when software companies launch TurboTax. The artificial intelligence software can read the information from the given picture and then auto-populate information in the given fields. But the users don’t realize how arduous it is to take a picture of the tax form in the correct way for the machines to understand. People click the pictures of crumpled and folded forms in the poor lighting and textured carpets and complain about the software.

Software Engineers added the feature of edge detection, brightness, and focus adjustments to have a look at their images and edit it before actually uploading them. Software Engineers have to give the commands to the computer and define the right parameters for the people who use the software.

In reality, software engineers have to work with various clients. Some clients don’t even know what they want and how to ask for it. A good software engineer knows how to understand the clients’ problems and communicate effectively.

The Problem of Scale

The problem of scale is the fundamental problem of software engineering. It requires a very different set of methods for developing a large system than developing a smaller system. For instance, it will be difficult to count the total number of people in the census compared to counting the total number of people in a single room. Both the cases involve counting techniques. Going just row-wise or column-wise won’t work for the census purpose. It can work only during the process of counting in a room. Different techniques of counting have to be used in the census. Census will also require more management, organization, and validation. So it can be said that the methods which work for the smaller system may not work for the larger system.

During development, programs are tested as individual pieces of code before being linked together. This first phase of testing is called module or unit testing.

Once we are convinced that the pieces work as desired, we put them together and ensure that they work properly when combined with others. This second testing phase is often referred to as integration testing, as we build our system by adding pieces one by one until the entire system is operational.

The final testing phase is called system testing, which involves a whole system test to ensure that the functions and interactions specified initially have been implemented properly. In this phase, the system is compared with the specified requirements; the developer, customer, and users check that it serves its intended purpose. At last, the final product is delivered.

Like all engineering disciplines, software engineering is driven almost by three major factors: cost, schedule, and quality. Creating a system is the resource cost utilized for the system; In the case of software, these are manpower, hardware, software, and other support resources. Generally, the manpower component is dominant, as software development is largely labor-intensive, and the cost of computing systems is now quite low. Hence, the cost is the total number of person-months spent on the project.

The schedule is a crucial factor in many projects. Recent business trends suggest that the time to market a product should be decreased; that is, the cycle time from concept to delivery must be cut short.

The software that such any such business (large or small) would require would also be subject to these factors and the cycle time for its development would reflect it. 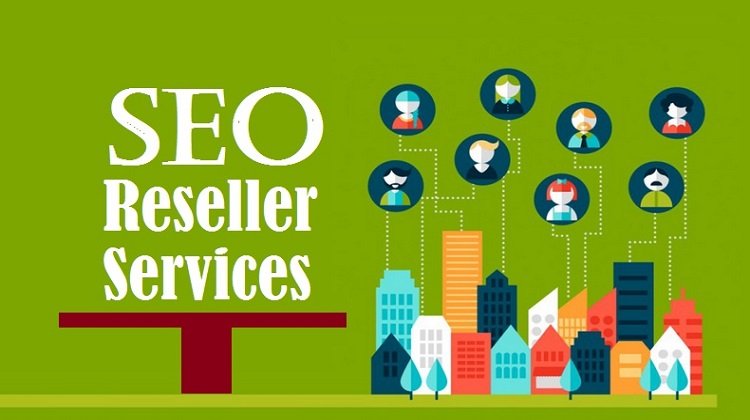 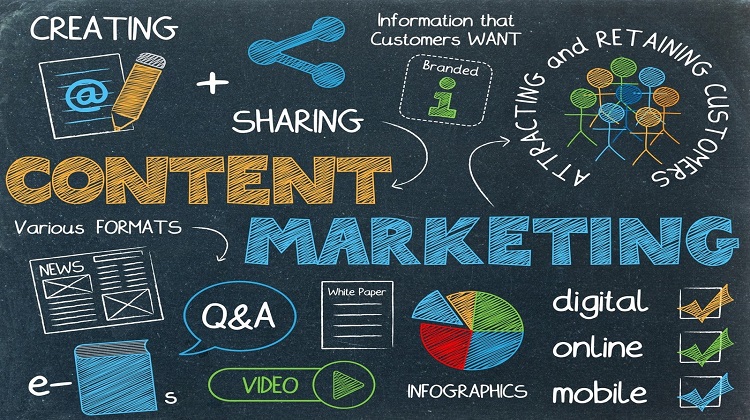 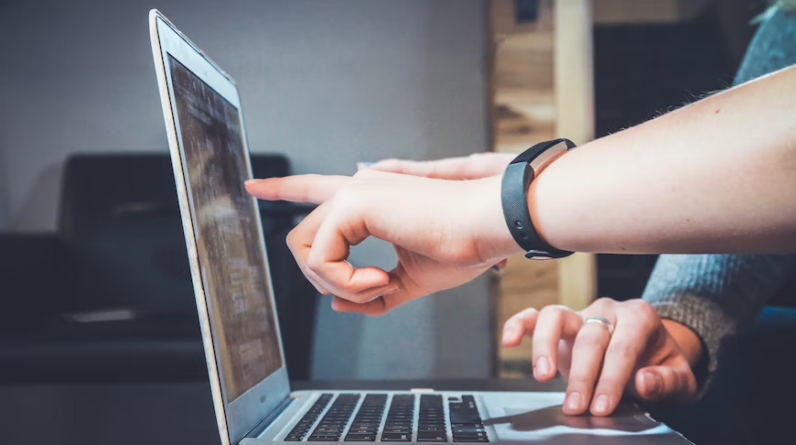 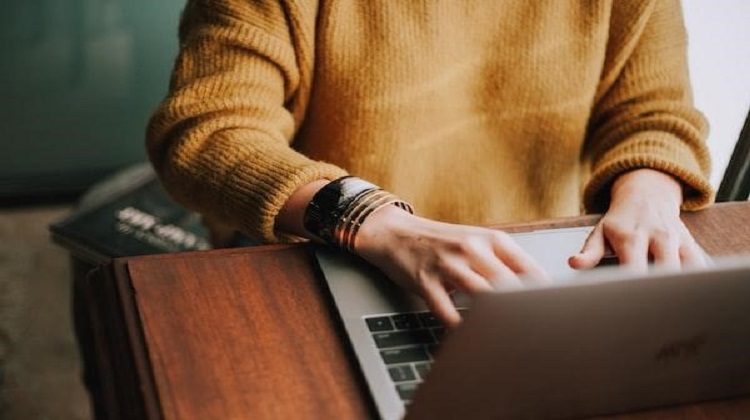 Advanced Techniques for Optimizing Your Website for Technical SEO 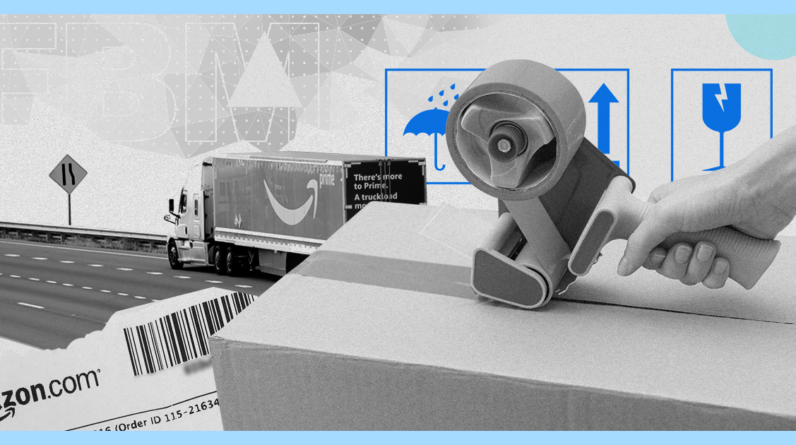 How to Use Amazon FBM to Sell Your Product on Amazon? 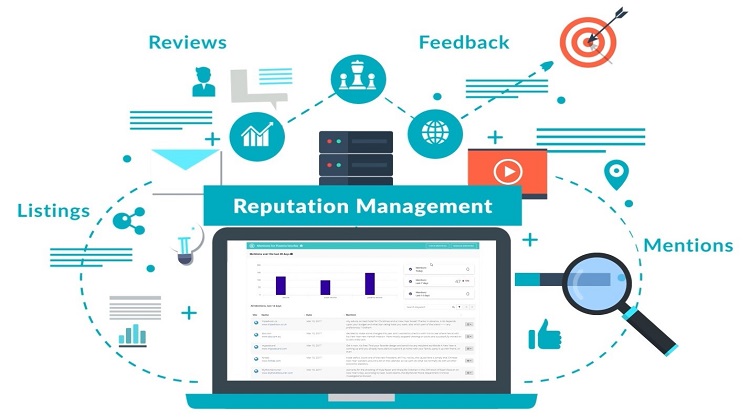 Meet Expert Companies Like Netreputation to Improve the Over Business