Trolling, thanks to the prevalence of social media, has become synonymous to the internet. While in-person, people are still more courteous, but when hidden behind their screens, they let their talons free on the keyboard, spewing hate like a geyser.

The hallmark of trolls is intolerance and hate. It does not matter if they are qualified or not, they simply have to comment on everything, cutting people with their hateful words, spreading misery like it is their job.

Trolls are people who think they are entitled to comment on everything, without considering the feelings of other people. Often, trolls are sadists, and they then enjoy hurting their preys.

They might also be resentful and miserable people, who like to inflict pain to others, since misery loves company. Moreover, people who have superiority complex are also more likely to troll others, as they consider themselves perfect, and others less-worthy human beings. They also then get a high from putting others down, as it adds to their sense of self grandiosity.

The victims of trolling

Trolling can have a grave impact on the mental health of the recipients. It can damage their sense of security, and harm their mental health.

Trolling can also cause people to experience depression, mood problems, and in extreme cases, it can also lead to suicide ideation as well.

Those who get trolled might also suffer a great blow to their self-esteem and self-worth. They might then alter their true self to appease these trolls, who, unfortunately, can never be appeased. Moreover, it can also make the victims become dissatisfied with their life and negative in their disposition.

It can also cause them to suffer from humiliation, as the trolls describe them in horrible words, call them rude things and what not.

So, how should you deal with the trolls?

Well, since most trolls are sadists with psychological problems, it is not easy to appeal to their humane side. Therefore, talking sense to them is harder. Hence, don’t waste your breath in trying to teach them to be a better person, as that would entirely be futile.

There are things, however, that you can do to control the impact and influence of these trolls. Some helpful tips to do include:

While some use their social media profiles for professional reasons, others don’t have this motive. If you fall in the latter category, then perhaps it is better that you limit your account to include only people whom you know or have vetted.

Rather than engaging with trolls and giving them the response that they desire, block them. Hopefully, there will come a point where the lack of response will motivate the trolls to give up.

If trolls are threatening you, then, report the accounts to the relevant authorities; there are many resources for to deal with cyber bullying. Utilize those.

Talk to a professional

If you have been subjected to online trolling, chances are you are feeling its impact negatively on your mental health. If these words are getting to you, disturbing your mental peace, causing you to entire into despair, then perhaps it is better that you talk to a mental health expert like the online psychiatrist. Get the help that you need to get better, because nothing is more important than your mental health. 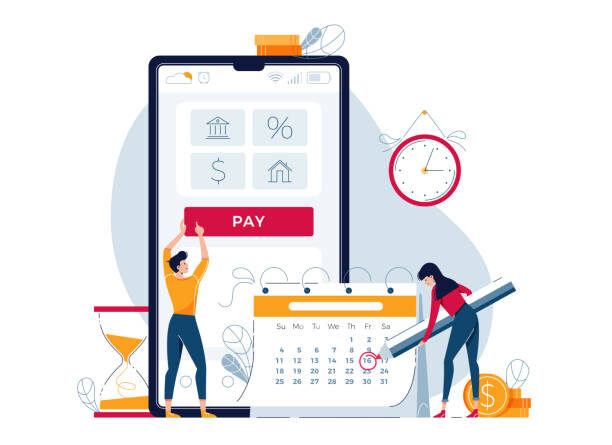 Why Do We Choose Installment Loans? 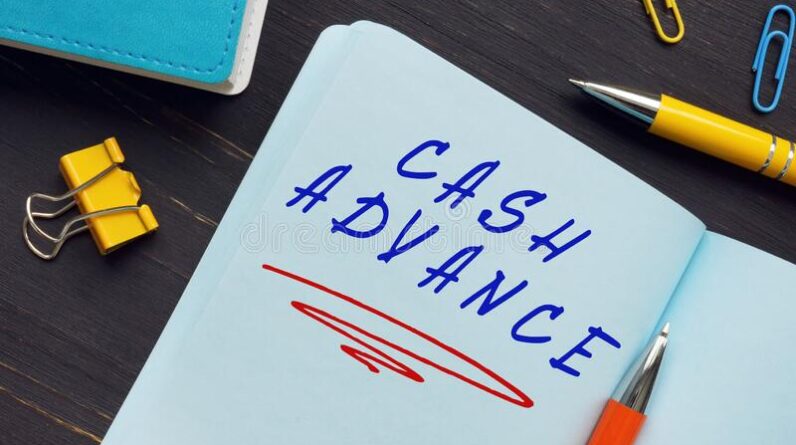 Can I get instant approval for payday cash advance online? 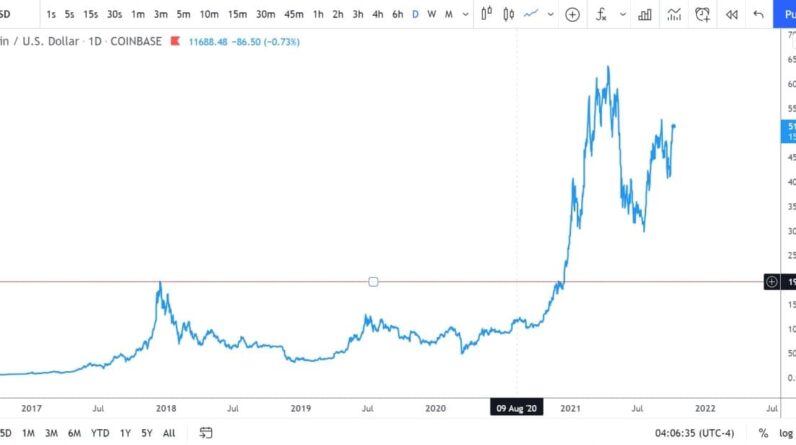 How Does A Carpet Cleaner Work: 6 Common Questions And The Answers 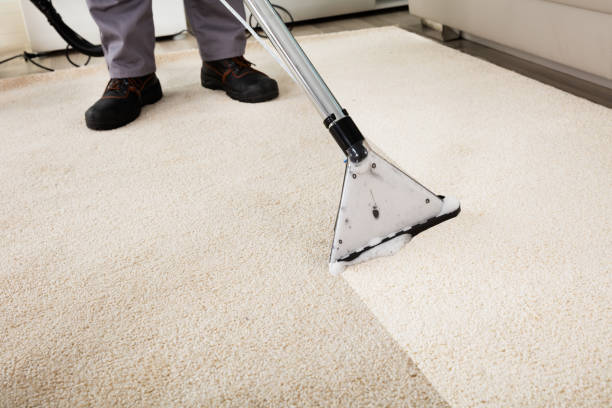 5 Ways You Can Use A Carpet Cleaner In Your Home, Outside The Box 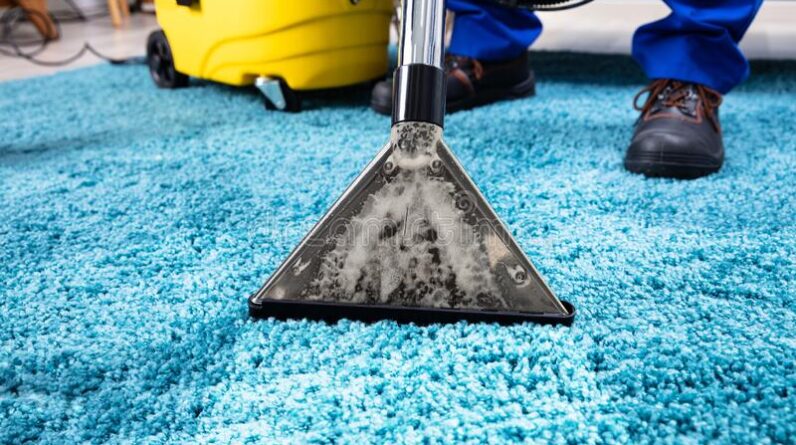 About the Author: Waqas Rahim