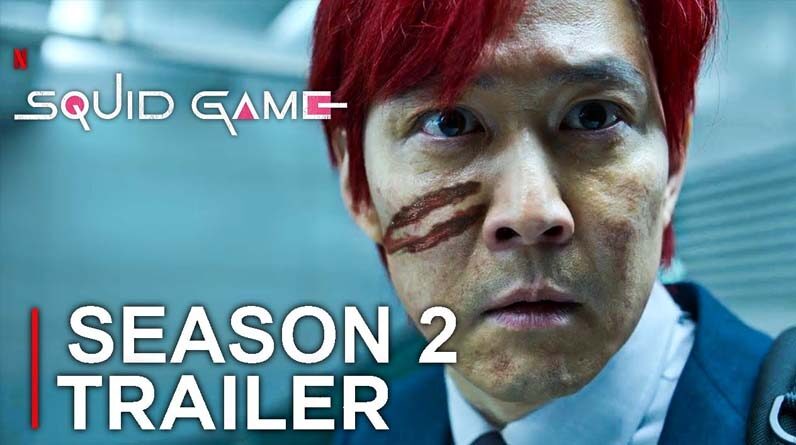 “Squid Game,” Netflix’s breakout hit of 2021, has been given the green light for a Season 2, co-CEO and chief content officer Ted Sarandos confirmed.

Sarandos was asked during Netflix’s fourth-quarter 2021 earnings call whether there would be a second season of the violent South Korean survival drama, which has ranked as the company’s most-watched television series.

“Certainly,” Sarandos responded. “The universe of ‘Squid Game‘ has only just begun.”

He categorised “Squid Game” as part of Netflix’s burgeoning bouquet of entertainment franchises that the company sees as having potential for growth outside of its core streaming service through live experiences, games, and merchandise. Sarandos singled out “Bridgerton,” the second most-watched Netflix original series, which is set to return for Season 2 in March, and “Stranger Things,” which is set to return for Season 4 this summer. 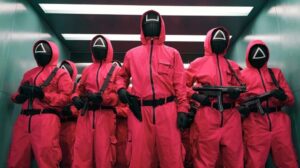 Hwang Dong-hyuk, the creator of “Squid Game,” previously indicated that the hit series would return for a second season.

“There has been a lot of pressure, a lot of demand, and a lot of love for a second season. As a result, I almost feel as if you’ve left us with no choice!” Hwang told the Associated Press last fall. “However, I will confirm that there will be a second season. It’s on my mind at the moment. I’m currently planning.”

“Squid Game” is by far Netflix’s most popular TV show, with subscribers worldwide streaming 1.65 billion hours of the show in the first 28 days of its release. In Season 1, a mysterious organisation invites 456 cash-strapped contestants to compete in a series of children’s games — with deadly consequences — for a chance to win a share of the $45.6 billion prize pool (approximately $38.5 million).

Netflix paid $21.4 million for the first season of “Squid Game” and estimates that the series will generate $891 million in “impact value,” according to leaked internal data to Bloomberg.

Netflix had 221.8 million subscribers worldwide as of the end of 2021. However, shares of the market leader in paid streaming fell sharply Thursday after the company forecast slower-than-expected Q1 subscriber growth and acknowledged that rivals may be hurting customer acquisition. 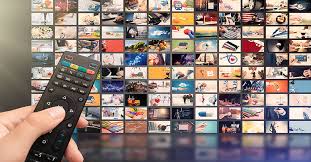 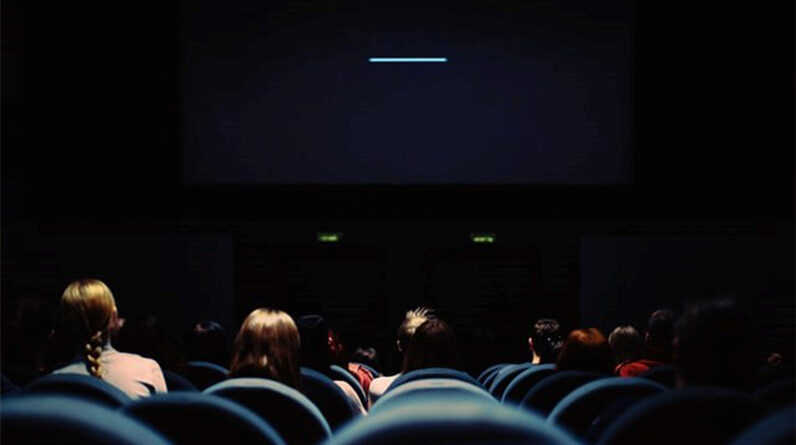 Best Biopics You Can Enjoy Every Time You Watch Them 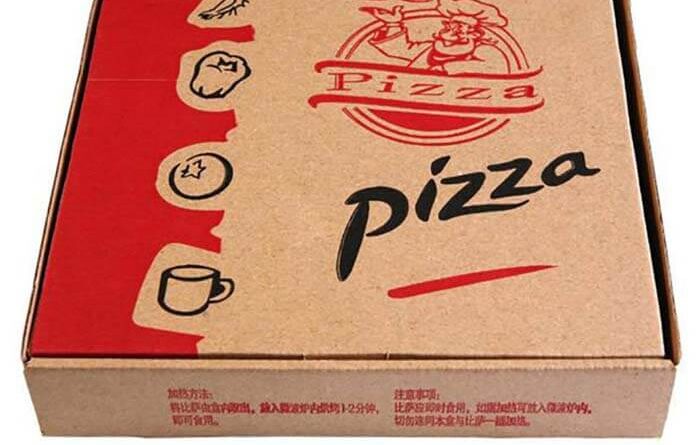 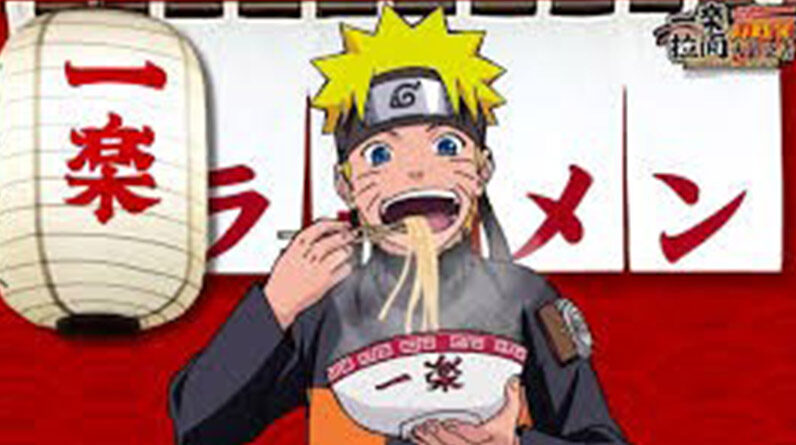 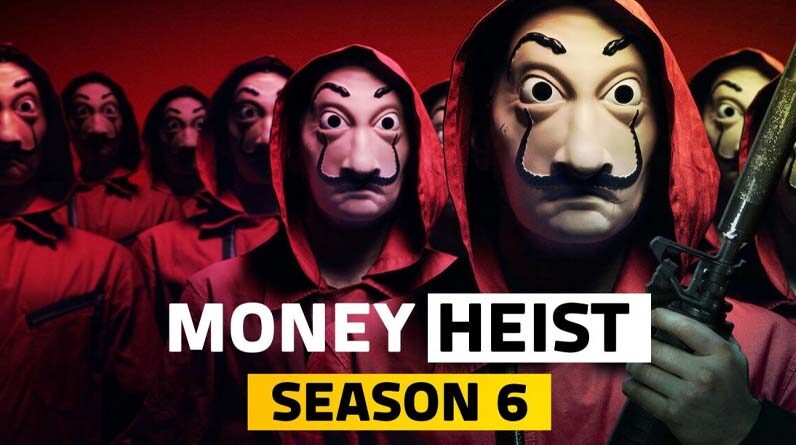