Home Travel & Tourism Reasons to Be Addicted to 250cc Motorcycle 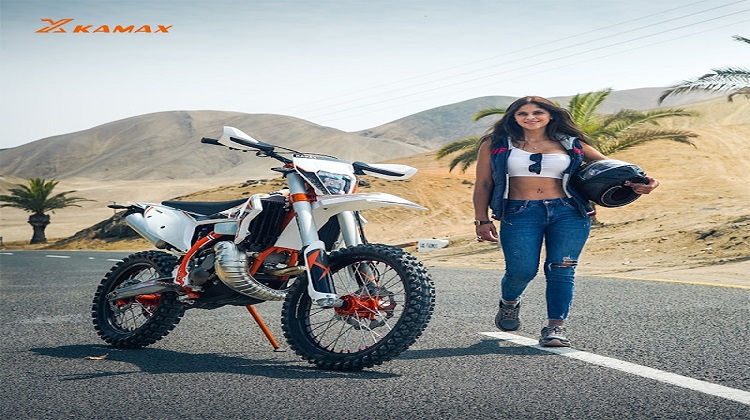 I’ve always thought that bikes with engines that are about 250cc were the best choice for new riders. I asked a few other bikers what they thought about it, and then I thought of my answer. Is a bike with 250cc enough?

A bike with a 250cc engine is perfect for a new rider who wants to gain experience, in my opinion. Even though 250cc motorcycle can handle most everyday situations and tasks, new riders will quickly gain confidence and move up to a more powerful bike, as I did.

As your first bike, you can’t go wrong with one that has a 250cc engine. This engine size has several benefits that make it a good choice for most riders. Most bikers change their bikes as they get better at riding and realize they need more power. But bikes with a 250cc engine are often considered great for beginners or first bikes.

Can a beginner ride a motorcycle with 250cc?

One of the best motorcycles for learning to ride is one with a 250cc engine. The power of these bikes is enough to get around and do what needs to be done, but a new rider won’t be able to reach high speeds or speed up too quickly.

A 250cc engine is perfect for a new rider because it has enough power to do all the important things. It’s less scary to learn how to change gears and use the clutch on a bike this size than on a bigger one, like a 650cc or 800cc.

More experienced motorcyclists may choose a bike with more power, but a 250cc bike can help beginners learn the skills they need to ride well.

How fast could a bike with a 250cc engine go?

As a rider gets better, speed becomes a more important factor. Motorcycles with 250cc engines can go fast enough for daily use, including on public roads. Off-roading on a bike with a 250cc engine may also be a lot of fun, depending on the model. Even though their engines are smaller, most 250cc motorcycles still have good acceleration and can go between 55 and 75 miles per hour.

If you want to test the limits of your motorcycle and see how fast you can go, a 250cc bike might not be enough of a challenge. Please assume that the rider’s main goal is to meet daily needs, such as getting to and from work and general use, and that they place a high value on speed and fuel efficiency. Most 250cc bikes will have enough power for their needs.

When I first started riding many years ago, I found that my 250cc motorbike met all my needs for getting to work every day and around cities in general.

Could a motorcycle with a 250cc engine get you around town?

A 250cc motorcycle is fast enough and stable enough to drive on the highway and get around in cities. They are good enough for getting to and from work. The biggest problem with 250cc motorcycles is that they can’t go very far. A motorcycle with a 250cc engine is strong enough to go short distances and big enough for an adult and a passenger or a few small bags.

For less money, you could get a bike with a 250cc engine made for comfort and stability and uses the same engine technology as many popular cruiser models. The Kawasaki Ninja 250cc is the best example of this.

When I asked other riders what they didn’t like about 250cc motorcycles as commuters, they all said they didn’t have enough power for rides longer than 30 minutes and were uncomfortable. The riders of bigger, more powerful motorcycles can take their time and enjoy the ride.

On the other hand, most of the other riders I talked to agreed that a bike with a 250cc engine was big enough for a new rider to use as a commuter bike. 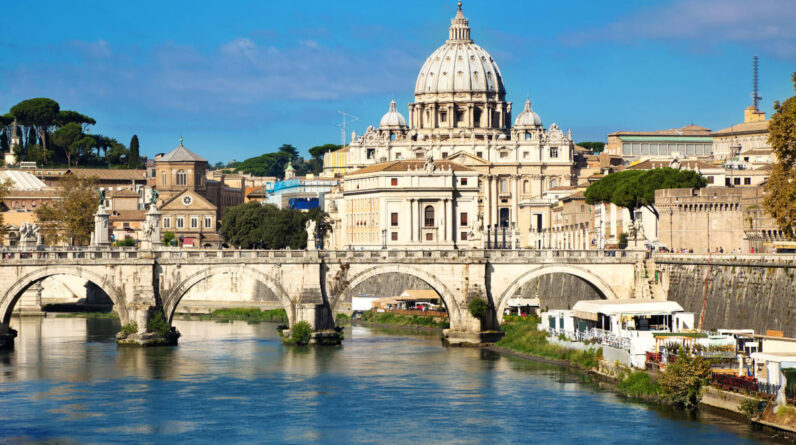 Is There Any Way to Skip the Line in the Vatican? 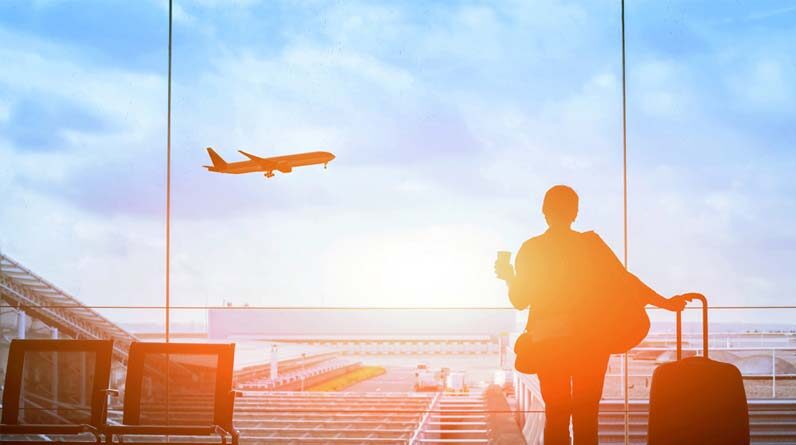 Impact of Covid on Travel Sector